or could we be in for more?

After falling significantly during the first half of the year, global equity markets started the second half byposting a positive return over the month of July. Despite ongoing aggressive monetary tightening, aslowdown in economic activity heightened expectations global central banks might need to ease theirinterest-rate increases. The U.S. Federal Reserve Board (“Fed”) raised the target range of its federal fundsrate by 75 basis points (“bps”), while the Bank of Canada (“BoC”) lifted its key interest rate by 100 bps to2.50%. In Europe, the European Central Bank (“ECB”) announced its first interest rate increase since 2011,raising its main refinancing rate by 50 bps to 0.50%. Despite the BoC and Fed rate hikes, the yield on 10-year government bonds in Canada and the U.S. fell largely in response to recessionary concerns. 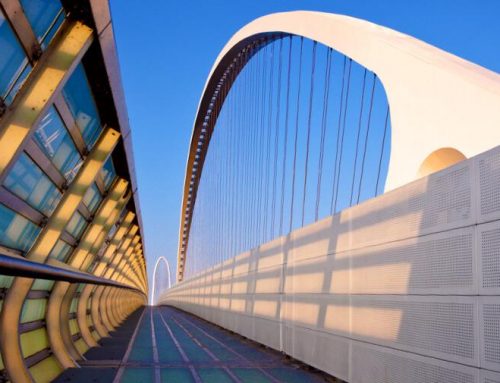 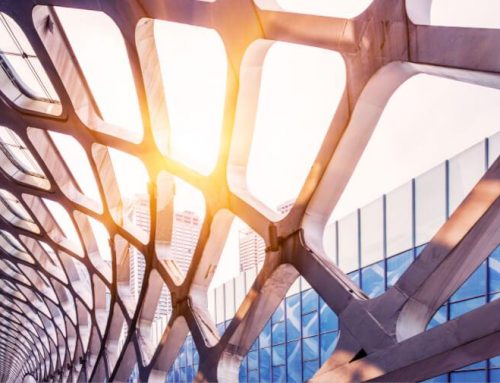 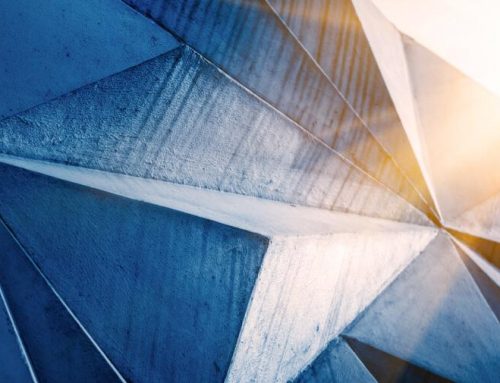 November 2022 Market Update – A Slowdown could be on the horizon 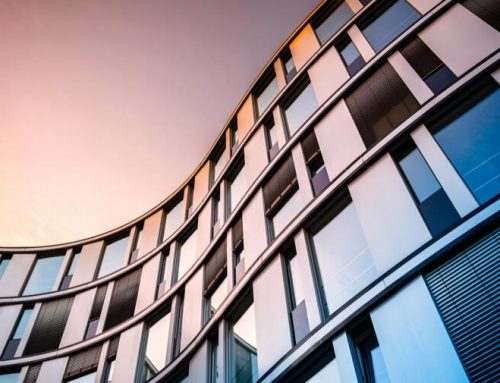 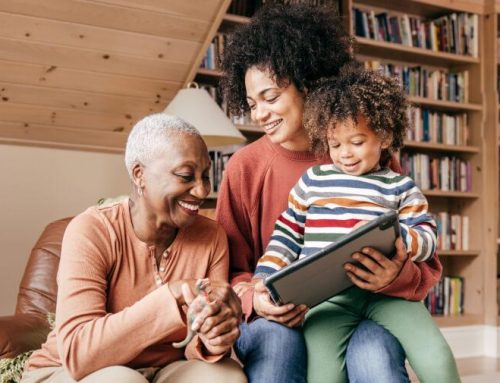 The case and space for segregated funds Gallery

The case and space for segregated funds